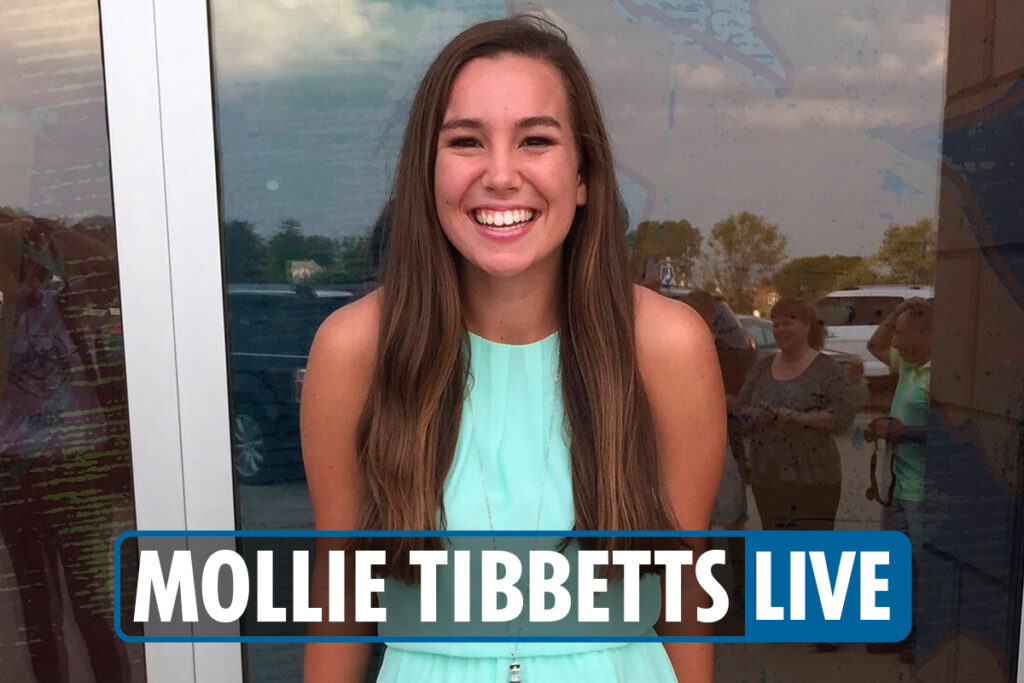 MOLLIE Tibbetts’ mobile phone, her Fitbit, and the «murder» weapon allegedly used to stab her to death have all never been found, the trial heard today.

Cristhian Bahena Rivera stands accused of killing the jogger with a «sharp object» believed to be a knife – but Special Agent Trent Vileta said the weapon has not been discovered.

«When asked about whether investigators were able to find a murder weapon in the death of #MollieTibbetts, Vileta says, ‘No we weren’t,'» a reporter noted of the case on Twitter.