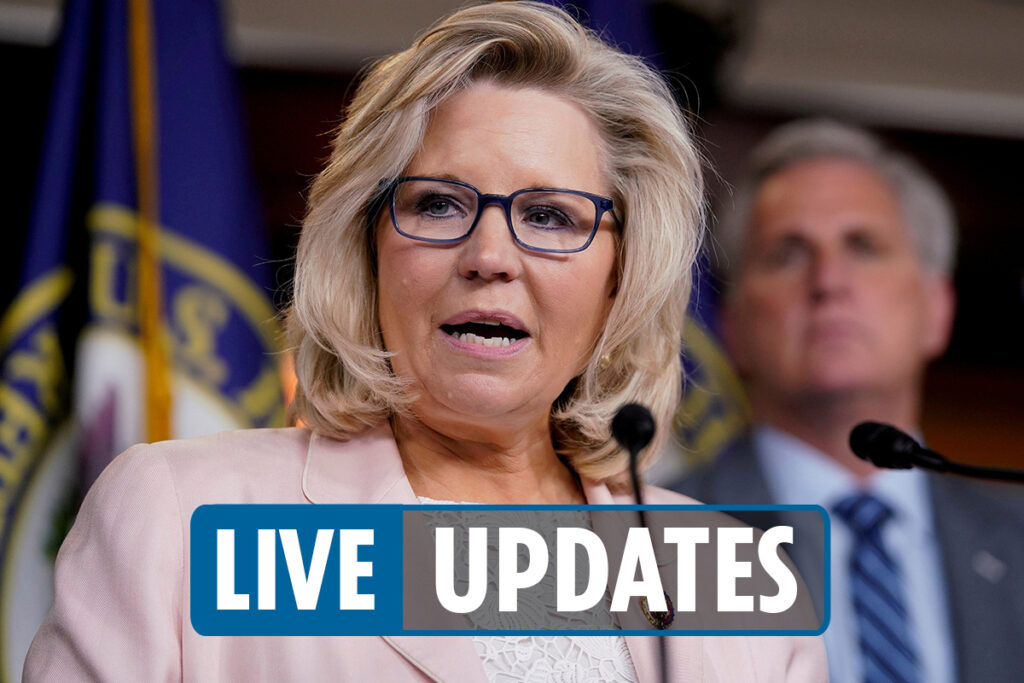 GOP Rep. Elise Stefanik is favored to take over the position formerly held by Liz Cheney before her ousting on Wednesday.

Since then, her stance has flipped, and when she voted against Trump’s impeachment, he called her a «new Republican star.»

Stefanik was the youngest woman ever elected to Congress in 2014, and the first woman to serve as the recruitment chair for the National Republican Congressional Committee.

Cheney, 54, lost her post as House Republican Conference chair due to ongoing comments against Trump.

Cheney has often been vocal against former President Donald Trump and politicians from her own party.

The Republican was also facing backlash from colleagues as she has criticized them for promoting “the big lie” of baseless election fraud back in 2020.

On Tuesday, Cheney gave a speech on the House floor firing back at Trump and blasted fellow Republicans for backing the former president even after the attack on the US Capitol earlier this year.