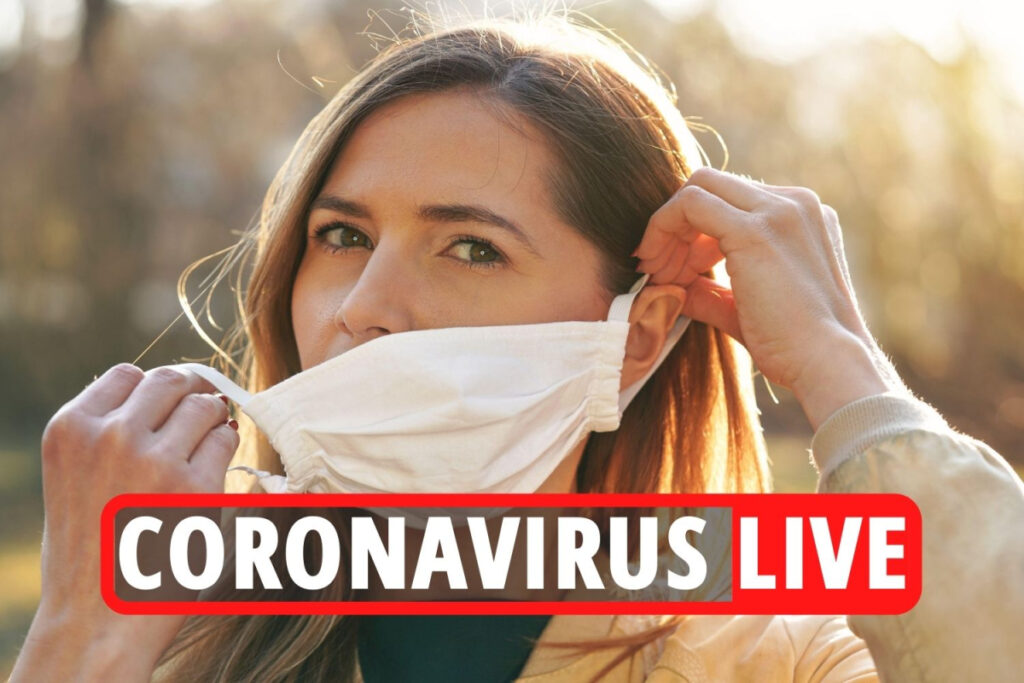 VIETNAM has discovered a new Covid-19 mutation that spreads quickly by air and is a hybrid of the Indian and Kent strains.

The country is struggling to deal with fresh outbreaks across more than half of its territory including industrial zones and big cities such as Hanoi and Ho Chi Minh City.

More than 6,700 cases including 47 deaths have been reported in Vietnam, with the lion’s share occurring since April.

“We have discovered a new hybrid variant from the Indian and the UK strains,” the health minister, Nguyen Thanh Long, was quoted as telling a national meeting on the pandemic on today.

It comes as UK experts said the next few weeks would be crucial in determining whether coronavirus restrictions in England can be lifted next month.

Three new coronavirus hotspots have been identified in England as experts warn the Indian variant is now the dominant strain.

But there’s good news, too, after it was announced that a single shot coronavirus vaccine from Johnson & Johnson has been approved for use in the UK.

The one-dose jab, developed by Johnson & Johnson’s pharma arm Janssen, is 67 per cent effective overall at preventing moderate to severe Covid-19, and may offer complete protection from admission to hospital and death.