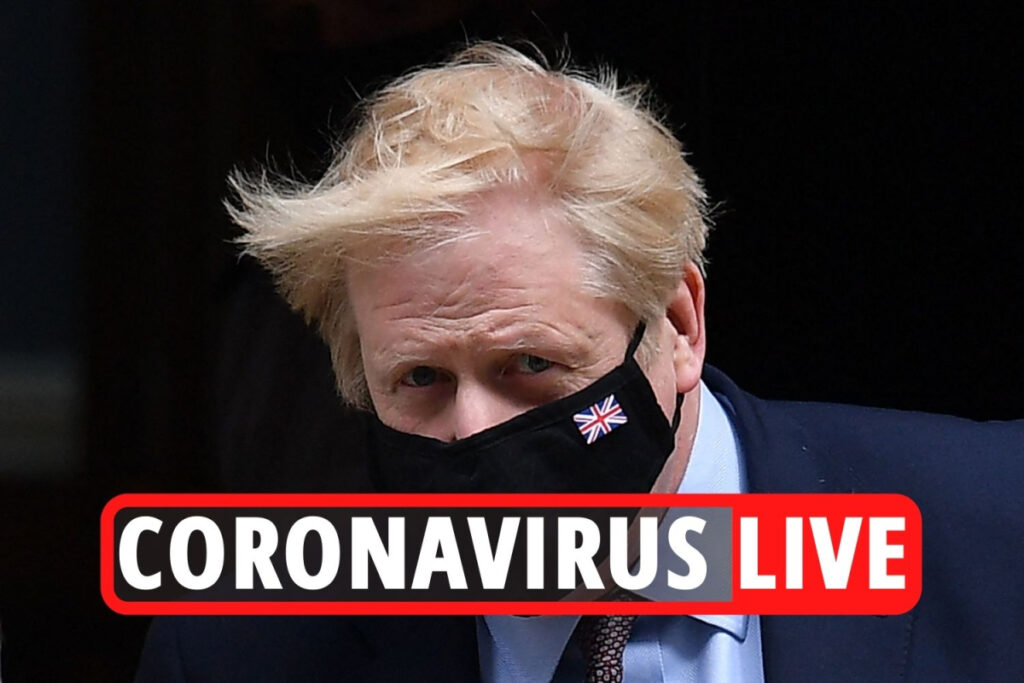 Boris Johnson says he «tried to minimise loss of life» at «every stage» as he failed to deny claiming Covid was «only killing 80-year-olds».

During PMQs Mr Johnson slapped down claims he’d failed the nation after his ex-aide Dominic Cummings launched an extraordinary broadside at him over his Covid failings.

He told MPs: «I take full responsibility for everything that has happened. I am truly sorry for the suffering the people of this country experiences. But the government acted throughout with the intention to save lives, protect the NHS and in accordance with the best scientific advice.»

It came after Dominic Cummings earlier shared a photo of a «2020 lockdown plan» that says «who do we not save?» before being grilled over the pandemic response.

The picture, which appears to be taken in Boris Johnson’s study, is from March 13 last year, Mr Cummings has claimed.