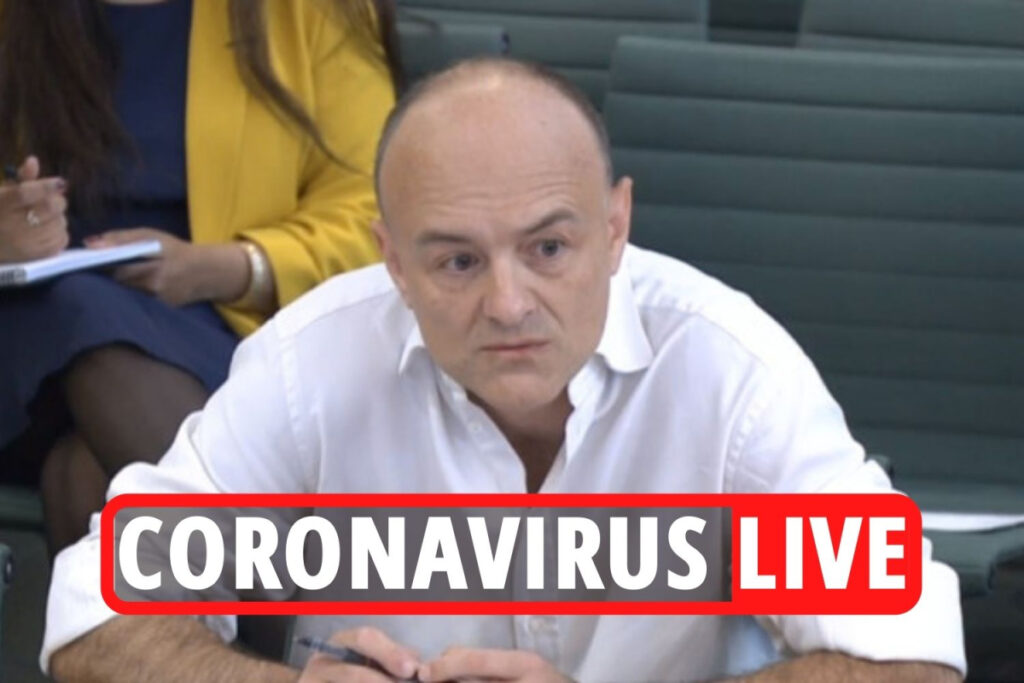 DOMINIC Cummings has shared a photo of a «2020 lockdown plan» that says «who do we not save?» ahead of a grilling over the pandemic response.

The picture, which appears to be taken in Boris Johnson’s study, is from March 13 last year, Mr Cummings has claimed.

Meanwhile the Government has u-turned over travel advice for areas worst hit by the Indian Covid variant after a change in guidance led to confusion.

Yesterday, ministers warned people not to enter or leave areas where the Covid strain is spreading fastest «unless it is essential».

But advice updated this morning now asks people to «minimise» travel into and out of Bolton, Blackburn, Kirklees, Bedford, Burnley, Leicester, Hounslow and North Tyneside.