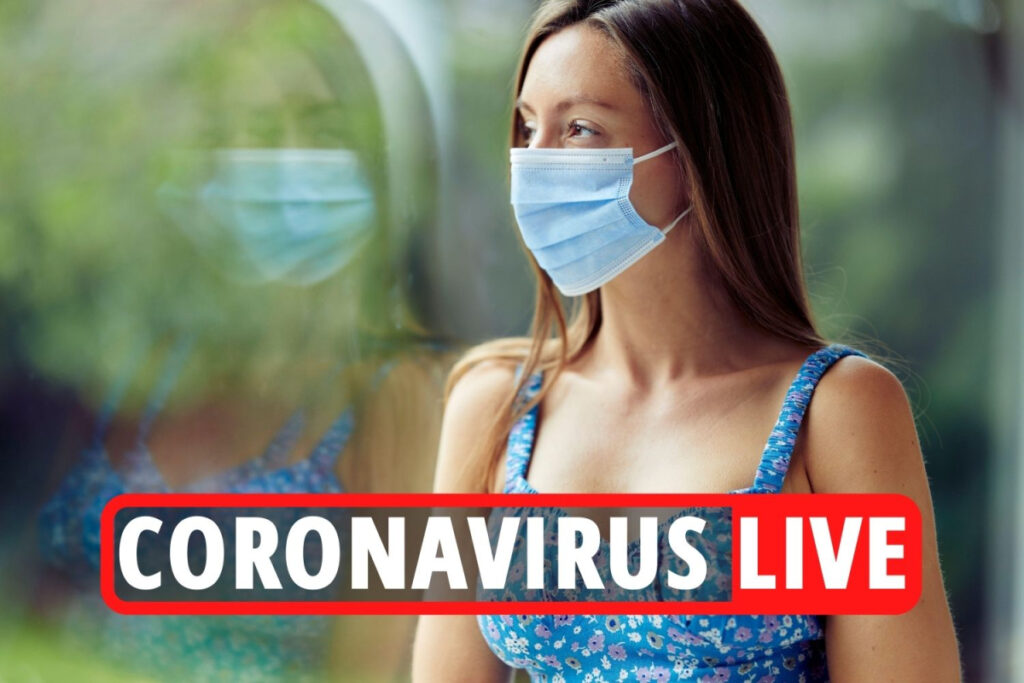 THE ‘reopening’ of Britain should be delayed for «several weeks» as the Indian variant rages on, according to an expert.

A further 3,383 more people tested positive for the killer bug on Monday, according to the figures released by the government – the fifth day in a row daily infections have topped 3,000.

It means the number of infections has increased by 40% after 2,439 cases were recorded this time last week.

The spread of the more transmissible Indian variant has cast fresh doubt over whether June 21 can go ahead – despite the success of the vaccination programme.

Asked about whether the unlocking was likely to go ahead, Professor Adam Finn, from the Joint Committee on Vaccination and Immunisation, told ITV’s Good Morning Britain: “What we’ve done wrong in the past is left it too late and delayed making decisions, ultimately pushed them back and then ended up with large waves of infection.

«This time around, we should be cautious, wait to see what’s happening, and then let everyone free, if you like, once we know for sure that that’s safe and that we can do that without having another round of lockdowns and so on.”