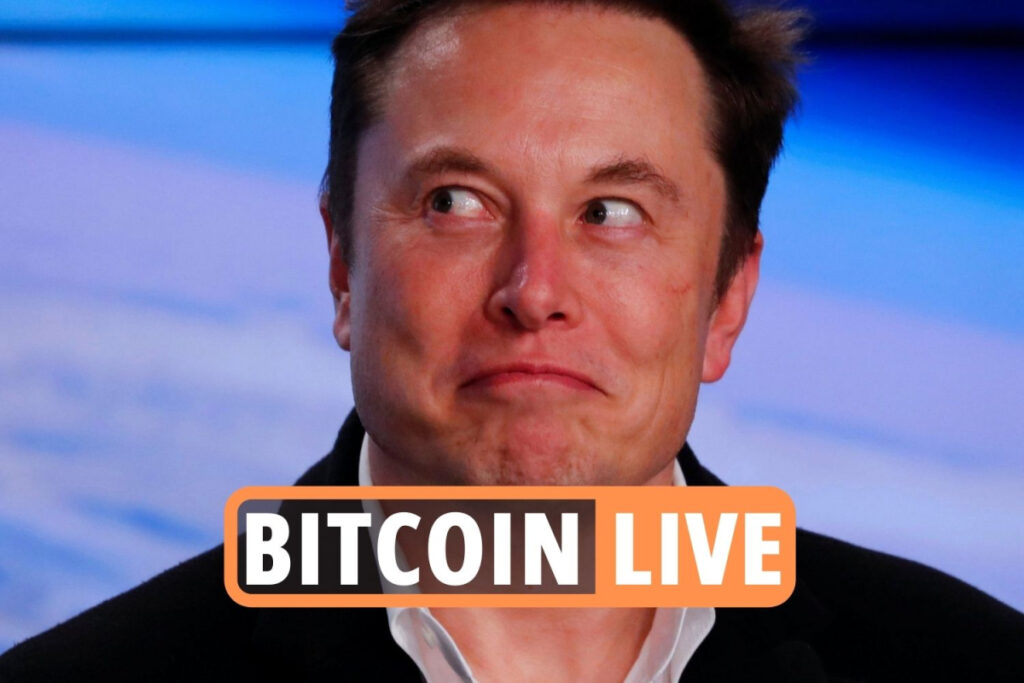 DUBAICOIN saw its value shoot up 1,000 per cent in just 24 hours despite the price of other cryptocurrencies continuing to fall.

The city’s government has denied any official link, with the authority even claiming it is part of an «elaborate scam».

A statement tweeted by the media office of Dubai’s government said: «Dubai Coin cryptocurrency was never approved by any official authority.

«The website promoting the coin is an elaborate phishing campaign that is designed to steal personal information from its visitors.»

The dramatic price rise came as the value of Bitcoin and other cryptocurrencies such as Ethereum continue to struggle.

It comes as a cryptocurrency mine that was stealing thousands of pounds worth of electricity has been uncovered by police.

Officers raided the building on an industrial estate in Sandwell, in the West Midlands, on May 18 after being told it was being used as a cannabis farm.

About 100 computers were found in what is understood to be a bitcoin mining operation. The computers were seized from the building on the Great Bridge industrial estate. No arrests were made.