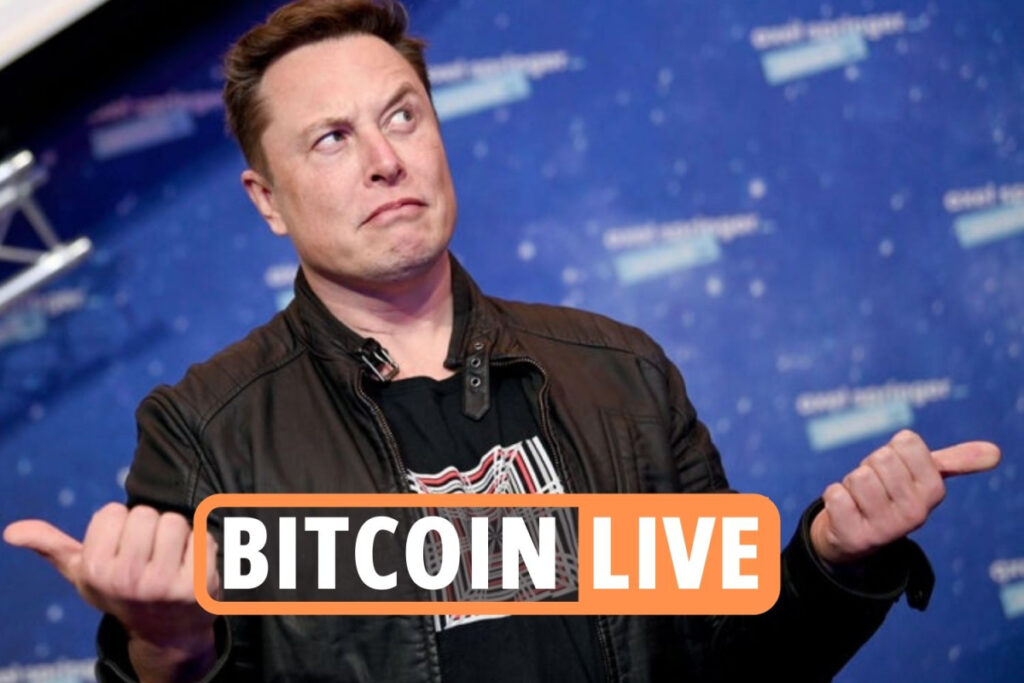 ELON Musk has again tweeted his support of Dogecoin as the cryptocurrency rose by 17% this weekend following a midweek slump.

But his latest tweet has attracted the ire of other CEOs in the crypto world.

MicroStrategy founder Michael J. Saylor replied: “The world needs a decentralized, secure, deflationary store of value like #Bitcoin much more than it needs the more centralized, less secure, inflationary medium of exchange that you describe above.”

It comes after the creators of Dogecoin branded billionaire Elon Musk a «self-absorbed grifter» after announcing Tesla would stop taking payment in Bitcoin.

Jackson Palmer hit out at the SpaceX CEO, who has nicknamed himself The Dogefather, on Twitter – in posts which have now been deleted.

Palmer, who created Dogecoin in 2013 with Billy Markus, said: «Reminder: Elon Musk is and always will be a self-absorbed grifter.»

The value of Dogecoin plummeted sharply after Musk talked about it on the late-night comedy show and called it a «hustle» in one sketch.

But it later rose after Musk said he was working with the Dogecoin to improve its impact on the environment – rising 29 per cent on Friday after a midweek dip.

It came after stocks plummeted by 17 percent last week, shaving $6.1billion in value from Bitcoin after the tech billionaire banned its use to buy Tesla.