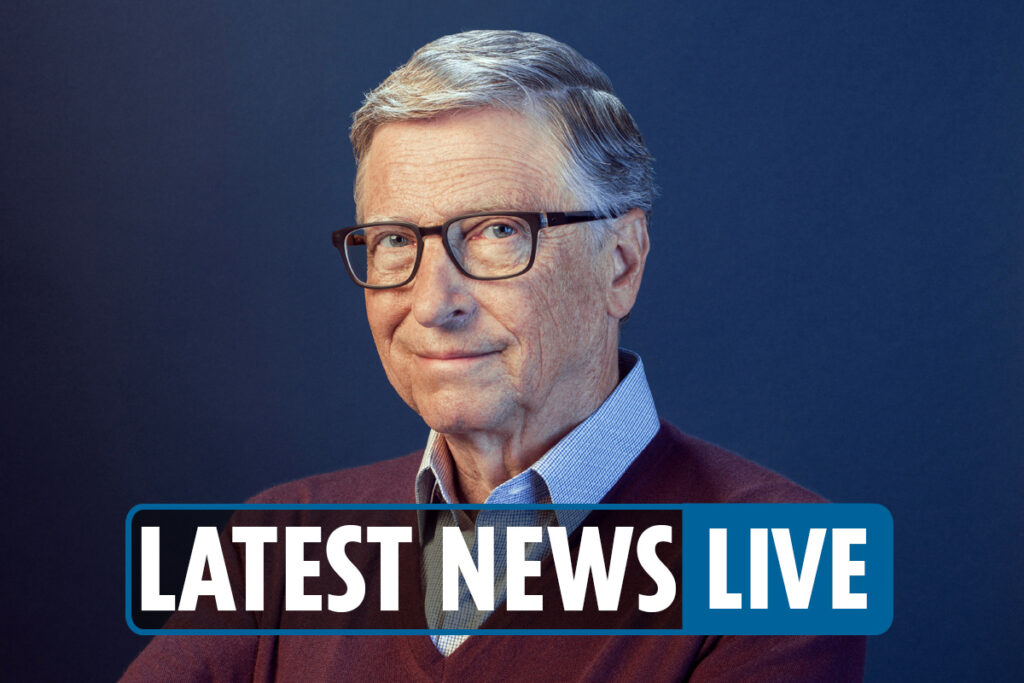 «Bill Gates had also developed a reputation for questionable conduct in work-related settings,» the report states. «That is attracting new scrutiny amid the breakup of one of the world’s richest, most powerful couples.»

According to the report, Gates asked two of his employees out to dinner, a proposition that made them both uncomfortable.

The revelation comes after letter penned to Microsoft’s board from a woman claiming a former affair with billionaire Bill Gates demanded wife Melinda «read it.»

While the identity of the woman is unknown, the fling is said to have lasted several years.

Bill Gates reportedly asked Jeffrey Epstein for advice on how to end his “toxic” marriage with wife Melinda amid reports of his alleged affair.

The Microsoft co-founder had a number of meetings at the pedophile’s $77million New York mansion where he used to complain about his wife, according to reports.

The news came after it was revealed Gates ended his relationship with Epstein after he creeped out his wife Melinda.

Gates’ and Epstein’s relationship was publicized in 2018, seven years after their first meeting.

They claimed their meetings focused on philanthropy.

It was also reported Gates “had an affair with a female staffer» and “asked employees out while he was married».

Board members are said to have carried out an investigation into the billionaire’s romantic relationship with a Microsoft engineer in late 2019 after she claimed in a letter she had a sexual relationship with Gates for a number of years.

The relationship was deemed by the board to be “inappropriate,” people familiar with events told The Wall Street Journal.