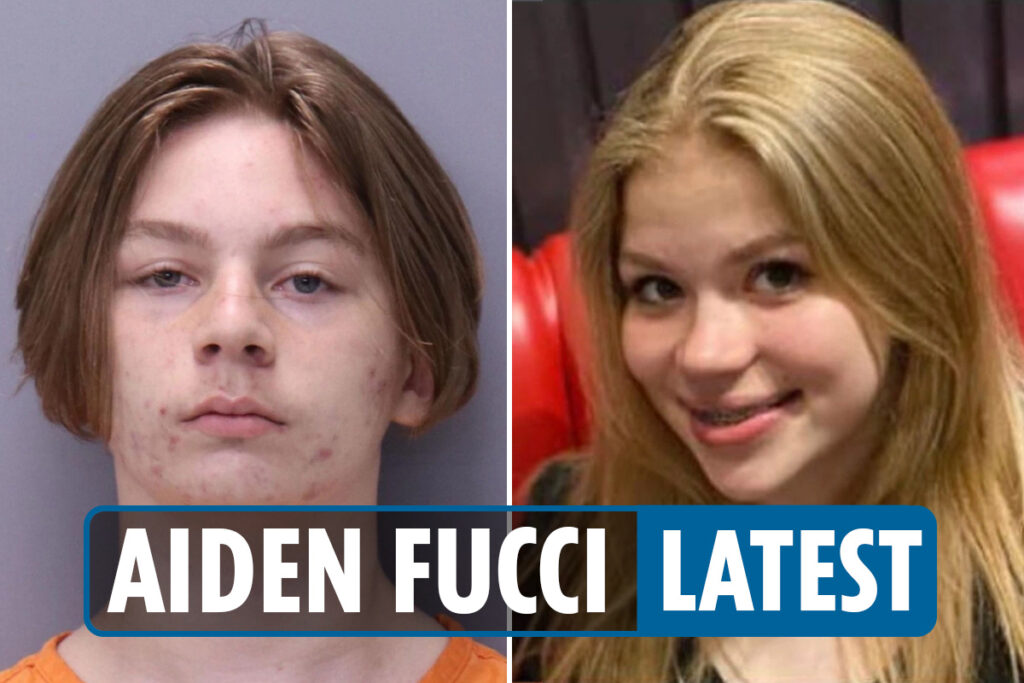 FAMILY and friends who loved Tristyn Bailey held a memorial service for her at Celebration Church in Jacksonville Tuesday evening.

Friends, family, classmates, and cheerleading teammates all showed up for the event, according to the St. Augustine Record.

AIDEN Fucci has been charged with second-degree murder in connection with the death of the 13-year-old.

The 14-year-old is the only suspect in the murder of his classmate.

St Johns County Sheriff’s Office announced on Tuesday that Tristyn’s cause of death was «sharp force trauma by stabbing».

Fucci was arrested last Sunday (May 9) and is being held at the Department of Juvenile Justice.

A photograph that was circulating on social media following Tristyn’s death appeared to have been posted on Aiden’s Snapchat account showing him in the back of a cop car, holding up a peace sign with the caption «hey guys has inybody [sic] seen Tristyn lately».

Hardwick said that her body was discovered fully clothed.

Tristyn was last seen on Sunday, May 9 at roughly 1.15am near the North Amenity Center, according to reports.

She was reported missing by her family at 10am that morning beginning a 16-hour search for the teenager.